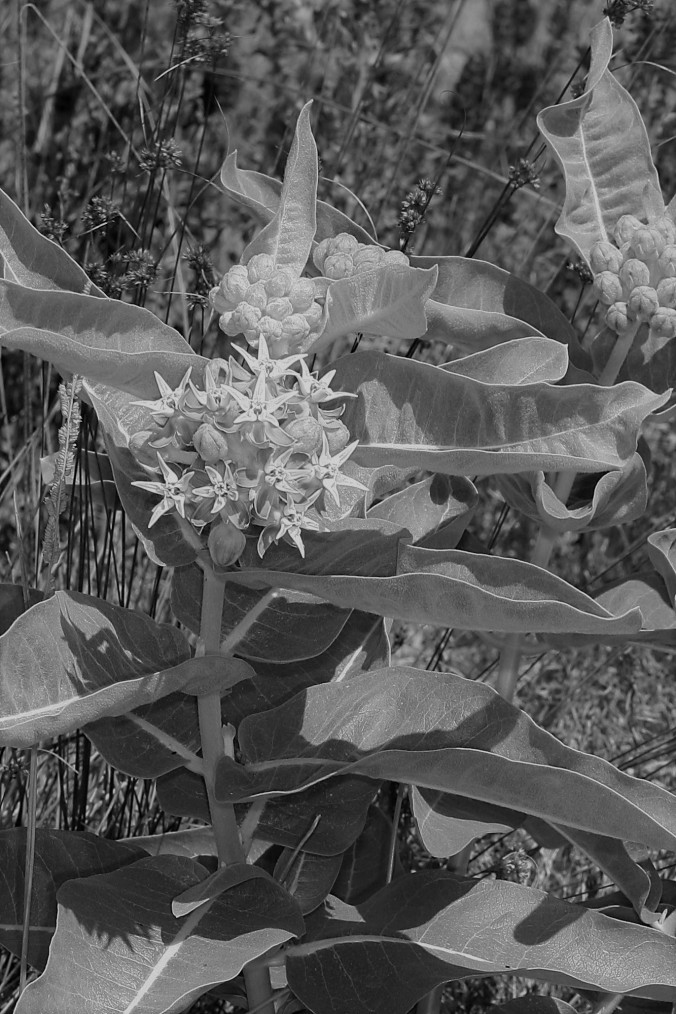 In a winter gardening post I mentioned wanting to try planting seeds in milk jugs outside.  I had seen this in a post at http://www.agardenforthehouse.com/2018/01/winter-sowing/.  It looked like fun and moreover, it looked like a lot less work than growing seedlings indoors.

I did try it (sort of) and had less than spectacular results. Please note that the fault lay with me and not with Kevin’s process.  If I had done exactly as he suggested, then things would have been smoother, I’m sure.

Here are my takeaways:

Make sure you use something substantial, like milk jugs. I tried it with 2 liter soda bottles and I was frustrated with them. We do not use much milk in our house.  I’m allergic and Greg doesn’t really drink it either.  I kept meaning to ask my neighbor if she would save her milk jugs for me, but you know how it is with good intentions. So I used what I had.   We are really windy here in Reno.  We are one of the windiest area in the nation, so unless you have a very good way to corral the bottles together and keep them upright, a good wind will blow them over.  I had put them in a resting container garden with high sides, so I thought they would be fine. But after a particular stormy day, the bottles were upside down or sideways, for the most part.  Any sprouted seedlings were severely damaged.

You still have to check on them.  I was lousy at this. I am embarrassed to admit this but it was out of sight and out of mind for me and those plants.  On the sunny days, I was supposed to open the soda bottle green houses, let them air then add water if needed before closing them at night.  Frankly I just forgot. I would forget to open them, and when I did do it, I’d then forget to water and close them at night.

I hate working with duct tape on plastic.  The bottles would bend and cave every time I opened and closed them. And of course, when that happened, again, the seedlings took a beating.  I used that super sticky gorilla tape on the soda bottles.  It held well, but it was a bugger to peel back.

Early April I realized this project was not a good fit for me and that I needed to do   something else. I found some 13 quart clear plastic bins and used those, along with what ever else I could find in the shed and restarted.

The bins worked much better than the bottles.  The rectangle bins had lids which were much easier to deal with than duct tape. I used paper towel rolls and toilet paper rolls, cut into 2 inch lengths to make containers for the seedlings and then put those into the bins. I probably also could have just filled the bin itself with soil and planted, but I had pre-made these rolls ahead of time and wanted to try them out. They worked well in the bin and because they were sort of self contained, I didn’t have to poke holes into the bin for drainage. This meant I could reuse them for another project if I wanted.  I also paid a little more attention to them because everything was easier to handle. That, and I was running out of time to have any seedlings ready for planting.

I would also use more soil. I kind of was a bit of a cheapskate in the amount of soil I had.  I used what I had on hand, which wasn’t a lot. I would probably double the amount so the root had more nourishment to get started on.

I will probably do the bins again next year.  I liked not having to grow plants in my guest room, so finding away to make a mini greenhouse of sorts was great.  While I aso liked the idea of the milk jug seedlings, I needed to make the system work for my habits (or maybe I should say winter laziness).

Even though I restarted my seed planting in April, they grew pretty fast, and some are in the ground already.  The ones that aren’t, should be ready in another week. So I’m pleased with my efforts this year.

( A footnote to the above paragraph.  We had huge, blustery, windy, and rainy days this past week. The little plants left in the bins were a sodden mess when I checked on them a few days ago. I planted what I could, but couldn’t get a picture for you before I moved them because the weather was so poor. I have to learn to plan better! As it is, I have my fingers crossed that they will make it.  It was a huge crop of Showy Milkweed, for my pollinators and they weren’t  really big enough to transplant, so,   we’ll see what happens. )